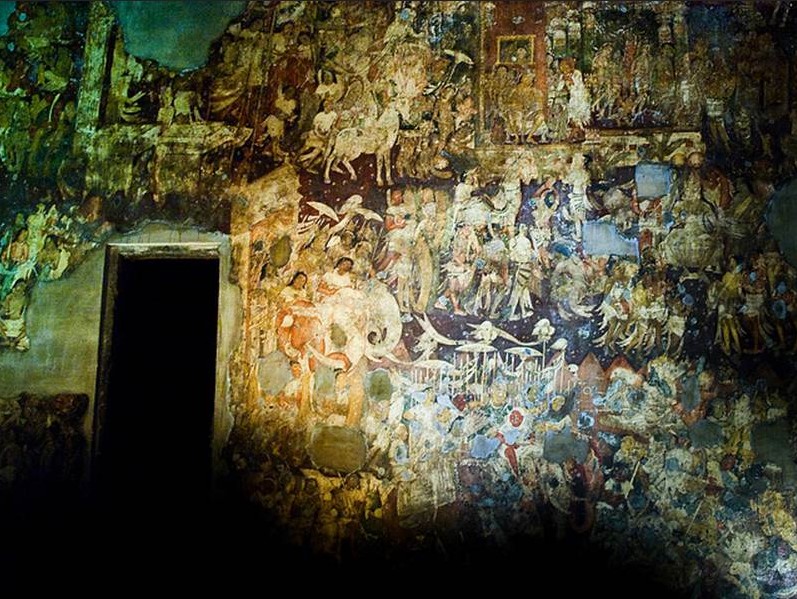 Chandrapur is a district in Maharashtra, Named after the Gond King Chandra Which Ruled this Placed around 13th Century.

There are Many Famous Tourist Attractions in Chandrapur like Lakes, Waterfalls and mostly Important Caves and Paintings which is a must Visit.

Previous post 5 Best Places and Temples in and near Arakkonam

Next post 16 Best Places to Visit in Kadapa, Tourist Places