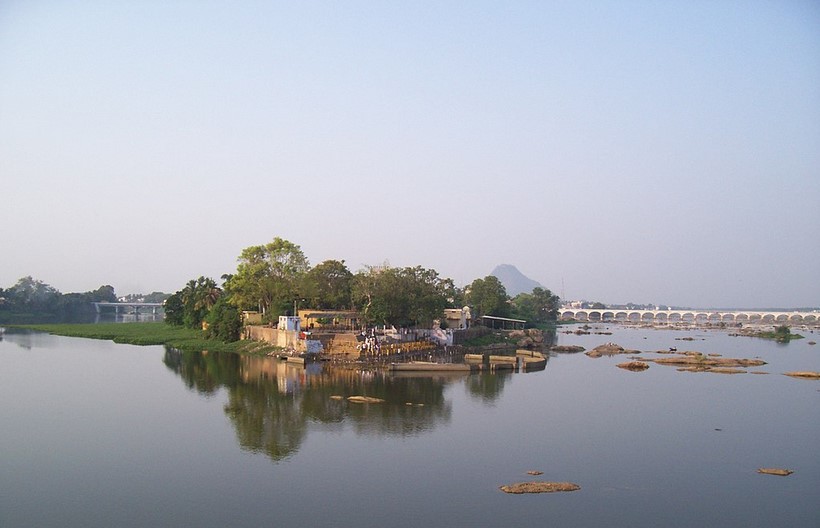 Erode is the seventh Largest City in Tamil Nadu after Many Cities Like Trichy, Madurai etc. This Place has Many Tourist Attractions like Temples,Lakes and Parks.

As we know Tamil Nadu is very Famous for Temples, It is also known as Temple State, Erode also holds many Good Locations and Temples.

Places to Visit in Erode.

The tourism Department is wonderful in Chennai, Ancient Temples, Rivers and Lakes, Dhanushkodi, and other Parks and View Points made almost 12 million foreign tourists visit Tamilnadu in 2019

Next post Property for Sale near me for 20Lakhs