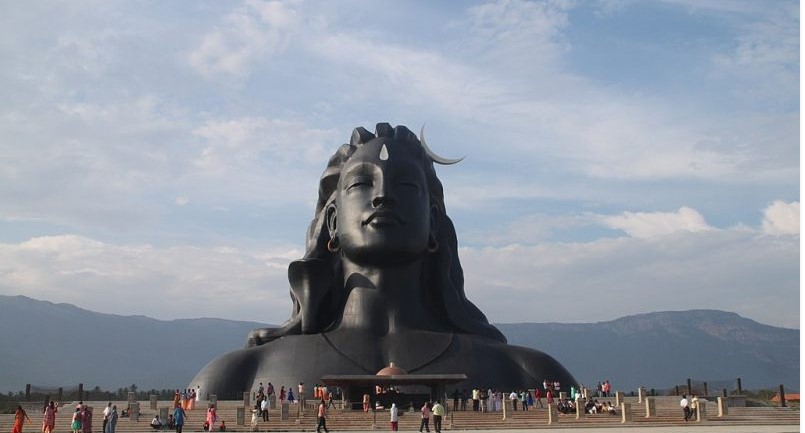 Coimbatore needs no introduction, The City which is second most populous after Chennai in Tamil Nadu and Hub for many tourist places like Isha Foundation Adi Yogi, Waterfalls , Parks and also many Dams and Water falls, All these are mentioned below

Previous post Top Tourist Places to Visit in and near Thiruvallur

Next post 23 Best Places to Visit in Sirohi, Tourist Places