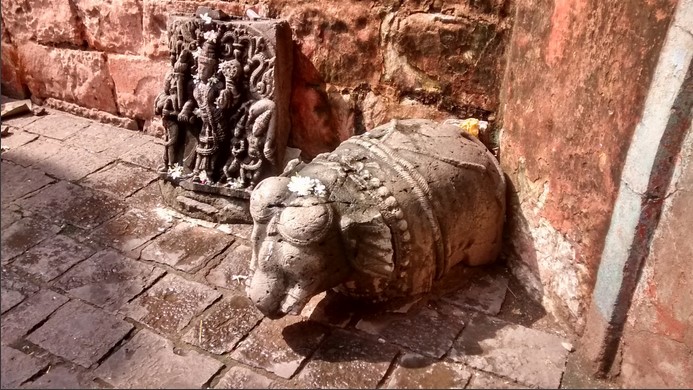 Tourist Places in Solapur, Best Temples, and Locations to Visit in and Near Solapur, To visit this place Spend At least 3 days to Explore Entire Solapur.

Next post 13 Best Places to Visit in Thootukudi, Hotel Stay