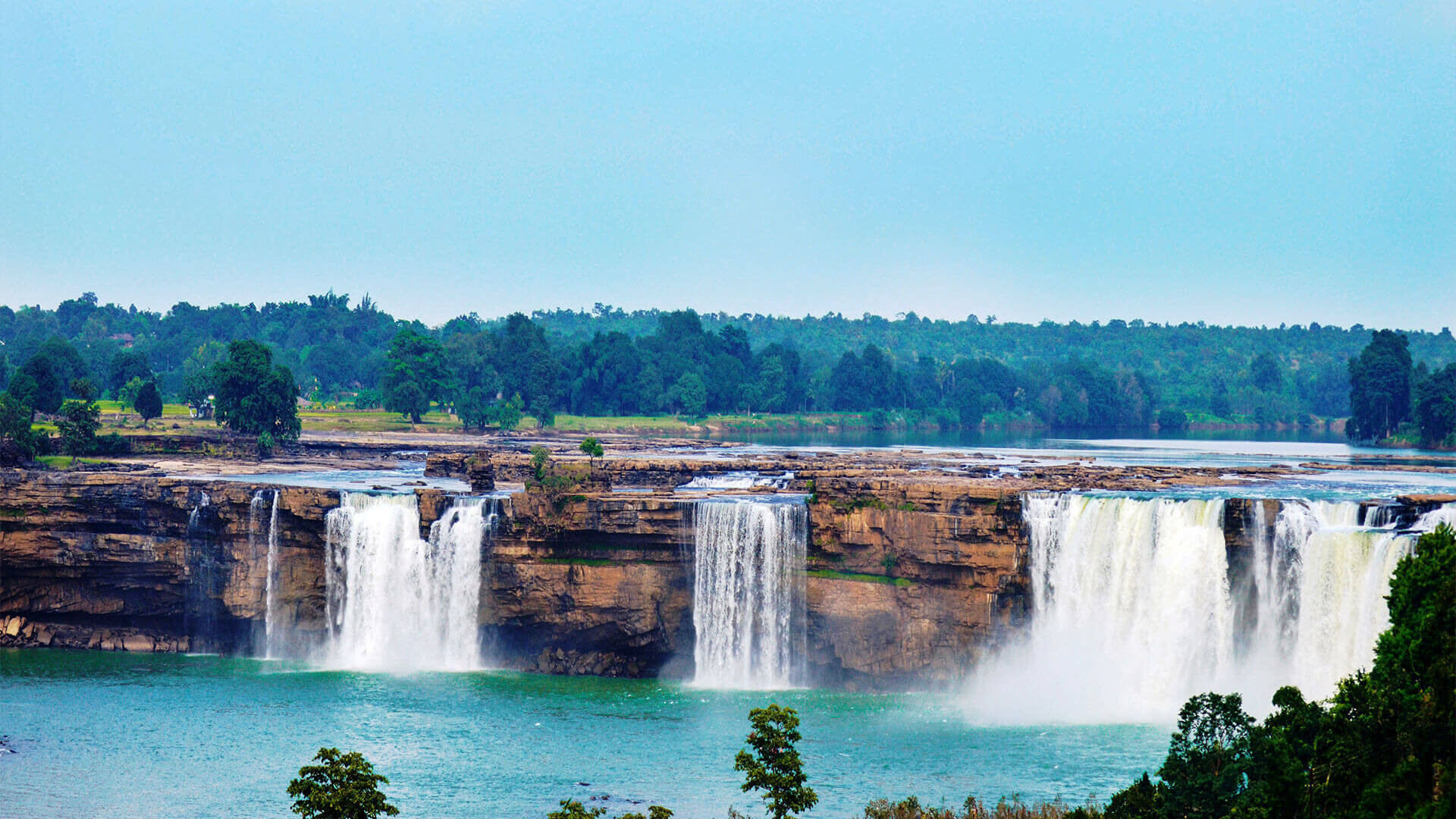 Chattisgarh is the North Central State in India, Earlier It was a part of it’s neighboring State Madhya Pradesh, Later with many People in this region fighting for the Separate State, It was split into Two-State in November 2020.

Top Places to Visit in Chattisgarh

Chattisgarh has Many Coal Deposits and is Famous for Electricity generated from Coal industries, The Major Chunk of GDP to Chattisgarh comes from Chattisgarh by Supplying Coal and Electricity to many States.

Chattisgarh is heavily influenced by Naxalites, Still, it has the Naxal Influence, It has heavy resources of Minerals, Hence it is called Resource-rich state.

This State is Completely filled with Forests, Almost 70% is filled with forests, The State also is now the fastest developing State.

The State offers great tourist Spots like Temples, Caves, Waterfalls, Arts, and Festivals, It has Many Buddhist Temples and Caves.