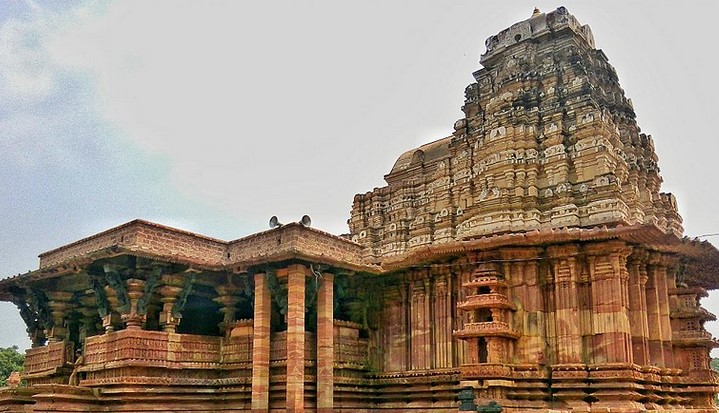 Telangana has been the trading center of Spices, Gold, Diamonds, and Other Monuments For the World with Nizam who led the Kingdom almost for about 500 years.

During this period of 500 years and even before that, There have been many temples built by Kakatiya Dynasty, and also after the fall of the Kakatiya Kingdom, The takeover by Nizam has started a new era of architecture and construction of historic Monuments in Hyderabad.

So Today Let’s Discuss about Historic Places to Visit in Telangana.

Many of the Monuments are near Hyderabad, And also the majority of them are near Warangal and Karimnagar, So people who decide to travel here, At least try to be in Telangana for at least 5-7 days for stay Hotels and Travels are also available.

Golkonda fort was taken over by 1400s by nizam, Before that, it was the place of Yadavas living there, Golkonda fort has been the Trade place of Diamonds for international Trade, Many monuments like Kohinoor and Hope Diamond were from here, Also it is almost 5 sq KM area with many sites restricted. The Map location is pinned down please go and check, The entry price is 40 rs.

Ramappa Temple is Located in Warangal, Constructed by Kakatiya Kings, But it was the only temple named after the Sculptor named Ramappa, From Karnataka, He carved the Temple with the utmost care and even after 1000 years, After major earthquake and invasions, The Temple is still strong please do visit ramappa temple and dot this location in the map.

Thousand Pillar Temple, Built by kakatiya kings and the temple consists of 1000 pillars of all small and large together, A fantastic Monument which one should never miss, The Architecture is another beauty.

Ammalpally Kodandarama Swamy Temple is located in shamshabad area, Many Cinema Shootings and Tv Soap Operas Take places here, One of the Ancient Temples in Telangana Built-in 1300s. Very near to City.Just 50 km.

Previous post 9 Places to Visit in and near Kozhikode, Beautiful

Next post Beautiful Lakes in and Near Hyderabad, Trip Plans