27 Aurangabad Best Tourist Places to be Visited in 2021 – PAKKAHOUSE.IN
Skip to content 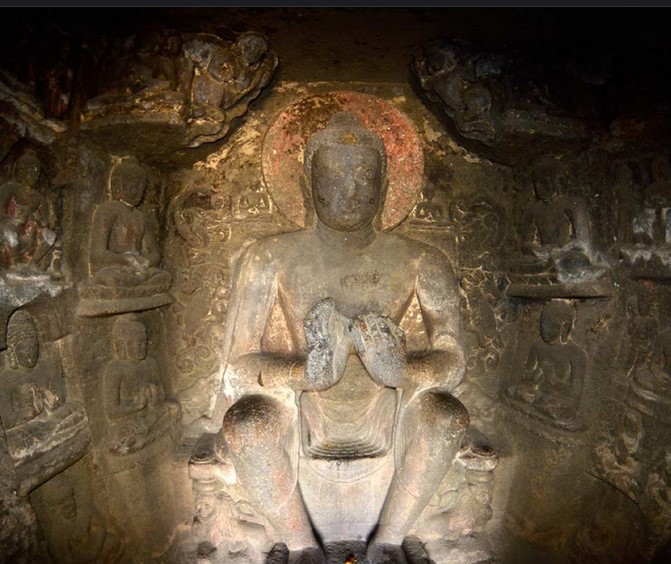 Aurangabad is a district in Maharashtra, Famous for the Prototype of Tajmahal named ” Bibi ka makbara” built in the 17th century.

Previous post 4 Best Places to Visit in and near SriPerumbudur 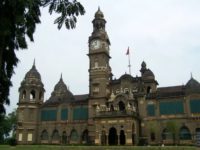 Next post 14 Kolhapur Best Tourist Places to be visited in 2021, MH