57 Best Places to Visit in Bangalore – PAKKAHOUSE.IN
Skip to content 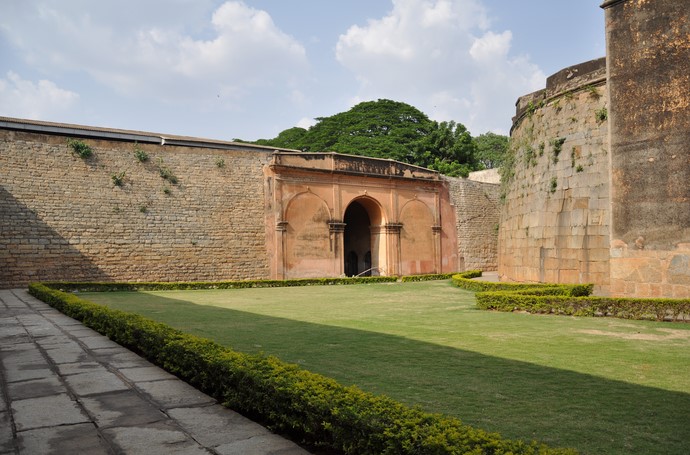 Bangalore is the Best City in India, Because of its Cool Humidity and Greenery Surrounding the City, As it is 1000m Height from Sea Elevation even the Summer feels will be very cool.

There are many Tourist Attractions in Bangalore to Visit and also out of most cities in India, There are more than 40 Places in and Near Bangalore to visit.

Bangalore is surrounded by Temples, Parks, Churches and Lakes, and Waterfalls.

Places to Visit in Bangalore

On Beach Front, Mangalore Beach and Udipi Beach is very Famous, Mangalore Beach always has high current tides, So it is the only place in India where surfing is possible and also the Portuguese Catholic Rule in 1700s made them build many Churches Around, So it has a very good mix of cultures like Goa. Udipi Temple is very Famous and as we know Tiffins like Dosa, Idly, or any South Indian Tiffins are Usually Called Udipi Tiffins, It is Branded in Such away.

Hill Stations and Forests like Chikamangaluru, Where the Western Ghats are formed and the beautiful Waterfalls and Lakes it houses makes it a wonderful Place to Visit. Experiencing all this makes it true that Karnataka is true “ONE STATE MANY WORLDS”.

Next post 44 Best Places to Visit in Ahmedabad, Tourist Places