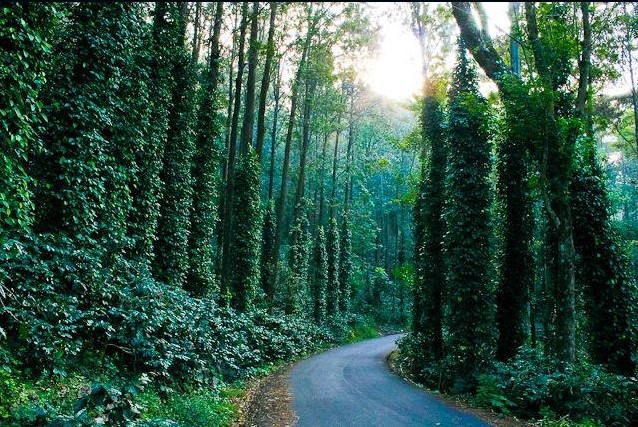 Salem is another Major city in Tamil Nadu which is 140kms far from Chennai, The City has good IT and Hardware Infrastructure.

Along with the Industries, The City is very Close to many scenic beauties like parks, waterfalls and also Beautiful Temples