14 Best Tourist Places to Visit in and Near Pondicherry (2021) – PAKKAHOUSE.IN
Skip to content 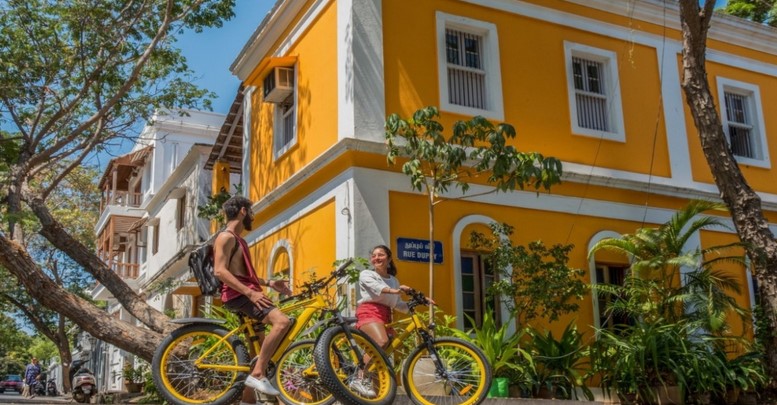 Pondicherry Or Puducherry is a Union Territory in Tamilnadu, It was a French Colony Until 1954, Later Taken over by the Indian Government.

Pondicherry If famous for its French Architecture place, Streets and also Beach, All these Places are almost 300 years old, That beautiful 18th Century Vibe is still present in this Place.

There is also Aurobindo Asharam in Pondicherry and if you just go few miles there is a place called Auroville named after Aurobindo Swamy and Ville means Village in French.

There are also many food spots like Sarvana Bhavan and also this place is famous for low taxation, Liquor is very famous, Many People try to buy Liquor and Transport it, But easily get caught at the check post. Markets for shopping Like Sunday market is very famous.

Below are the Famous Places to Visit in Pondicherry

Previous post Top 15 Places must Visit in and near Alleppy