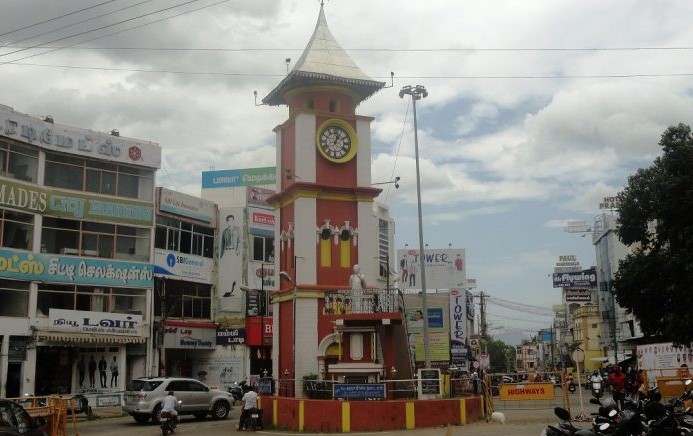 Nagercoil Comes under the Kanyakumari District of Tamil Nadu and also the specialty here is It lies between the Western Ghats and the Arabian Sea.

There are many Places to Visit in Nagercoil like Temples, Churches, and Beaches.

The Places to Visit in and Near Nagercoil are below

Next post 17 Best Places to Visit in Rajkot, Tourist Places