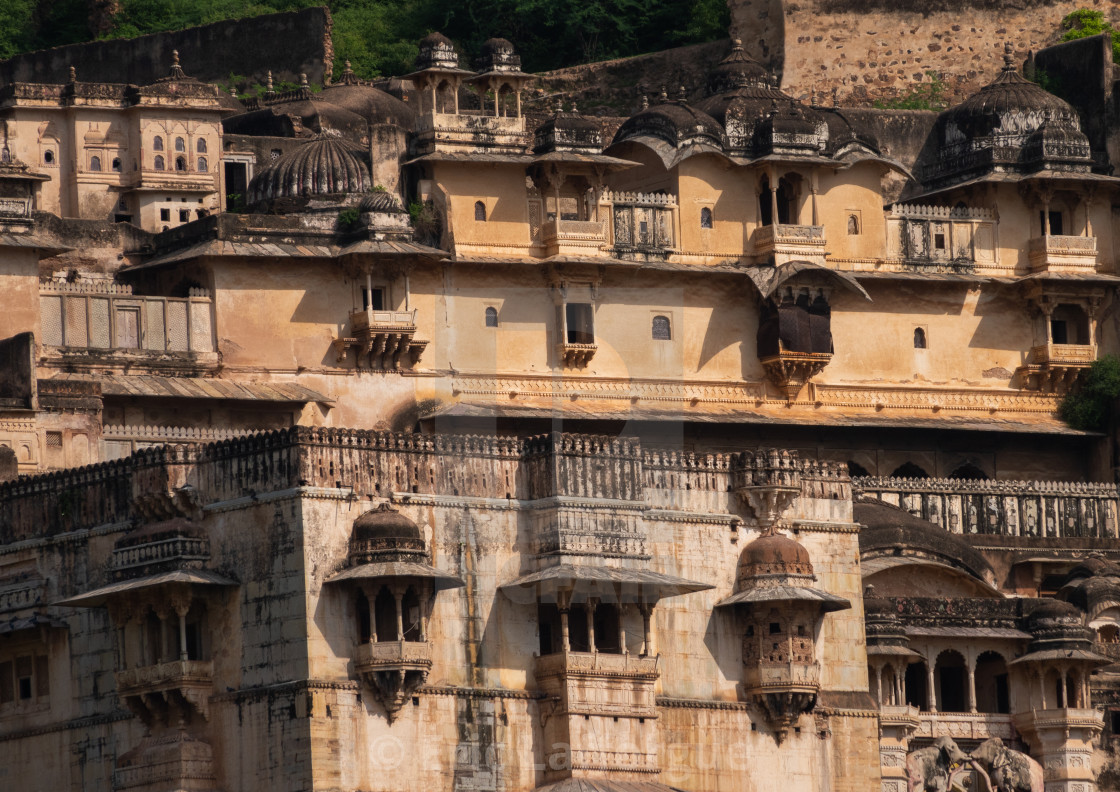 Bundi is a district in rajasthan famous for many tourist spots like temples, Forts , Palaces and most important waterfalls, Bundi Tourism.

Top Places to Visit in Bundi

Next post 25 Best Places to Visit in Ajmer, Tourist Places