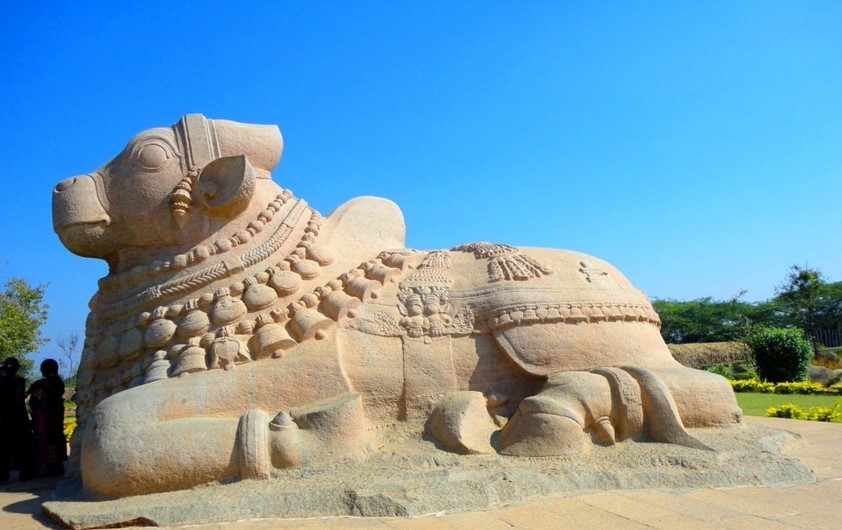 Anantapur is Largest District as per the Volume in Andhra Pradesh and is home for KIA MOTORS Manufacturing plant in India.

Beautiful Temples like Lepakshi Temple and many other temples are in Anantapur. Desert Formations are Common in Anantapur.

Top Places to Visit in Anantapur

Next post 15 Jalgaon Tourist Places to be visited in 2021, MH