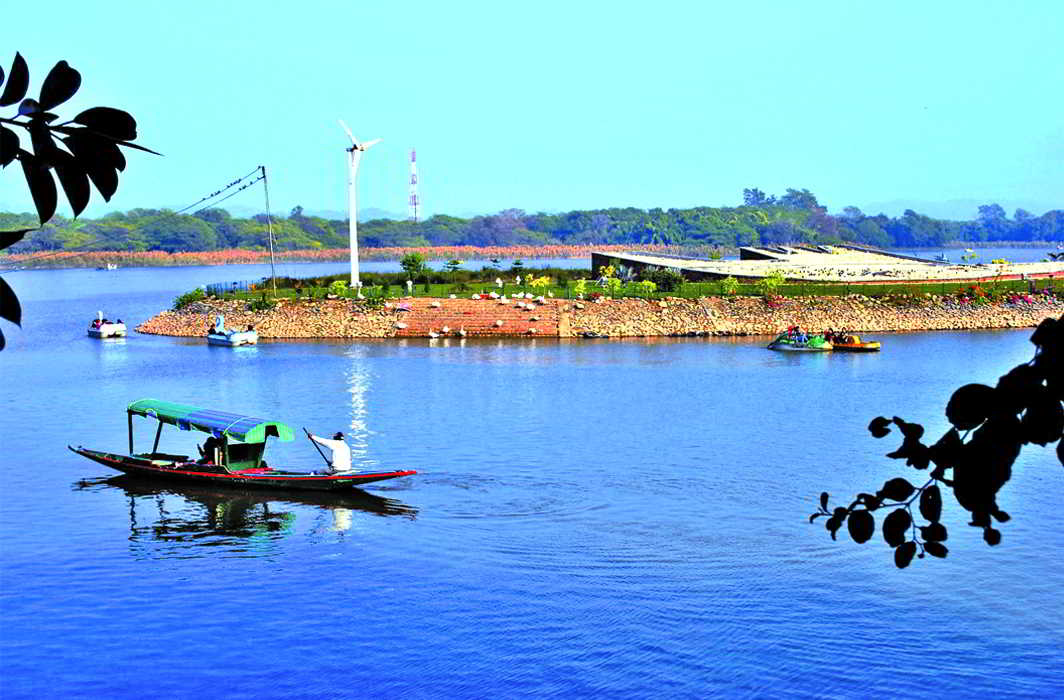 Chandigarh is the Capital City of Punjab and the entire city is completely filled with Gardens , Parks, Amusement Parks and Temples

Top Places to Visit in Chandigarh

Next post 46 Best Places To Visit in 2021 Chikmagalur, Tourist Places